Katie is a co-author of Invisible in Austin: Life and Labor in An American City (UT Press, 2015). In it, she details the story of Kumar, a Nepalese refugee and night-shift taxi driver, to illuminate the continued struggles of those who seek safe haven in the US. 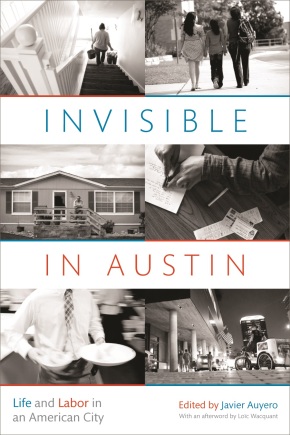 Invisible in Austin examines the lives of those living on “the other side” of the booming city of Austin. It takes an in-depth look at the ways in which individual lives (of an undocumented worker, a homeless woman, a cab driver, a domestic worker, an activist, among others) intersect with larger social forces. Invisible in Austin is the product of a collective and collaborative qualitative project carried out by a team of 13 social researchers. For more information, see the book’s website.

Reflecting on that experience, Katie (with co-authors Caitlyn Collins and Javier Auyero) published “A Proposal for Public Sociology as Localized Intervention and Collective Enterprise: The Makings and Impact of Invisible in Austin” in Qualitative Sociology (link here).  The abstract follows:

What can local public sociology look like, and what does it accomplish? This essay tracks the origins, makings and impacts of the book Invisible in Austin to evaluate its model of public sociology: as a collective enterprise with a local aim. Invisible in Austin: Life and Labor in an American City, the culmination of a three-year collaborative qualitative research project between a professor and twelve graduate students, depicts social suffering as lived for 11 individuals in Austin, Texas—a booming, highly segregated city with one of the country’s highest levels of income inequality. In its design, production, and effects, it envisions public sociology in a two-fold sense—in its joint, horizontal making, and in its intent to intervene in the local public sphere to make visible the daily lived experience of social marginality for those whose labor allows Austin to survive and thrive as a hip, creative technopolis—house cleaners, office machine repairers, cab drivers, restaurant cooks and dish washers, exotic dancers, musicians, and roofers, among them. Reflecting on the origins of the book, its joint assembling, and its outcomes thus far, we take stock of the lessons learned. In so doing, we provide a rubric for evaluating the wide spectrum of possible impacts of a public sociological intervention: through direct and indirect audience engagements, on the project’s subjects, and on local public policy. This reflection concludes with three suggestions: to approach public sociology as collective enterprise, to take narrative seriously, and to seek wide exposure. 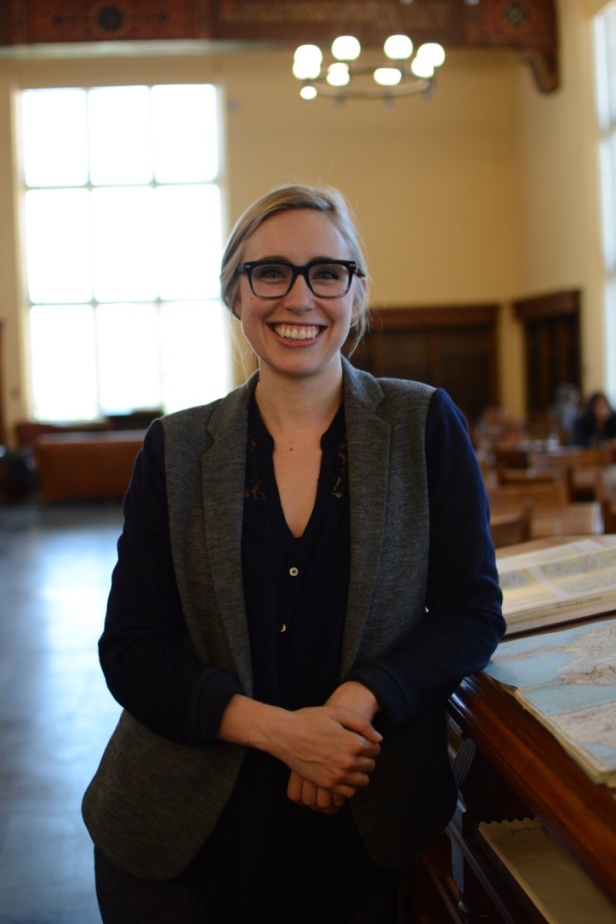